Innovator, teacher, born leader. Craftsman, opera singer, renaissance man. Ask anyone who has worked with him (and there are a lot of you out there), and these are just a few of the words commonly used to describe Dick Rittelmann, FAIA. He has contributed so much not only to the local architectural community, but to the profession nationally and internationally, changing what an architectural firm could be.  This man will no longer inspire, invigorate, or intimidate the next generation of architects. 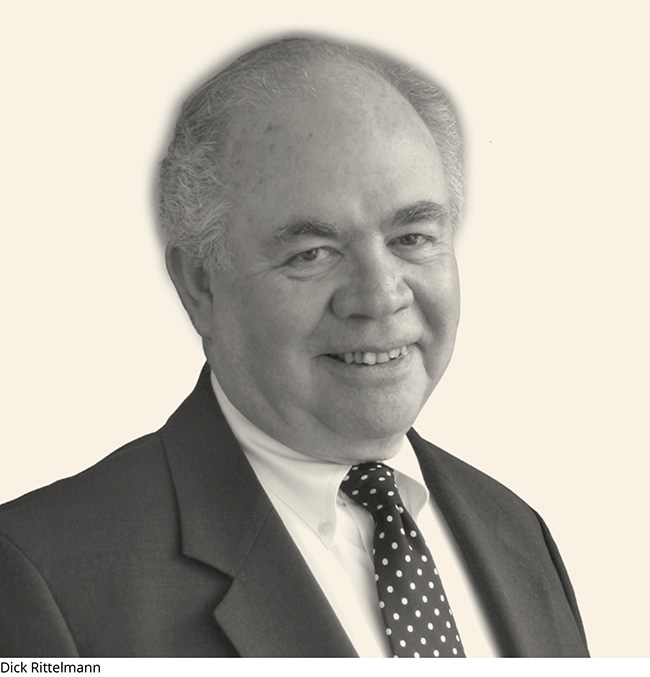 Well-known Butler architect Richard “Dick” Rittelmann, 77, died May 10, 2015 at the VNA Inpatient Hospice of Butler from pancreatic cancer. Born on Dec. 27, 1938, in Pittsburgh, he was a 1956 graduate of Butler High School. He  then attended Rensselaer Polytechnic University on a Naval ROTC scholarship. After graduating from Rensselaer in 1961 with a degree in architecture, he was an officer in the U.S. Navy until 1964 as an engineering officer assigned to the World War II destroyer the USS Wiltsie and became the chief engineer of eight destroyers in the U.S. Pacific Seventh Fleet at the age of 26.

Rittelmann joined the small architectural firm of Howard, Burt & Hill in 1967 and became a partner a decade later. Upon his retirement as chairman of Burt Hill Kosar Rittelmann Associates in 2006, he had overseen its expansion from a regional office of 12 people to an international firm of more than 1,200 architects and engineers with 10 domestic and three foreign offices. 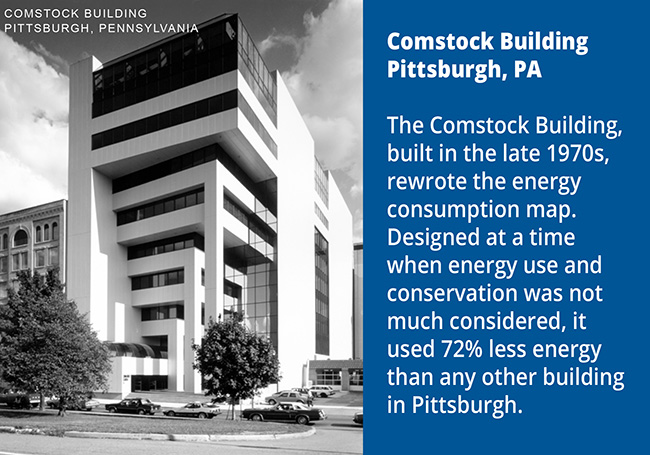 Throughout his career, Rittelmann was known as an innovative thinker, beginning with his interest in energy conservation and alternative energy in the early 1970s, well before it became en vogue. His quest for knowledge and his ability to think outside of the box made him an expert in the field, giving testimony to the Subcommittee on Energy of the Committee on Science and Aeronautics of the U.S. House of Representatives. His expertise helped Burt Hill land the job of designing the largest solar heating and cooling project in the world (for its time), a 10,000 square-foot solar array on the roof of the George A. Towns Elementary School in Atlanta, Georgia.

“Dick just had an instinct on how to guide the firm in the right direction,” recalls John Brock, AIA, Mid-Atlantic Region VP Regional Leader at Stantec. “He maybe didn’t know how successful it would be at the time, but he was always pushing the firm and the industry.” 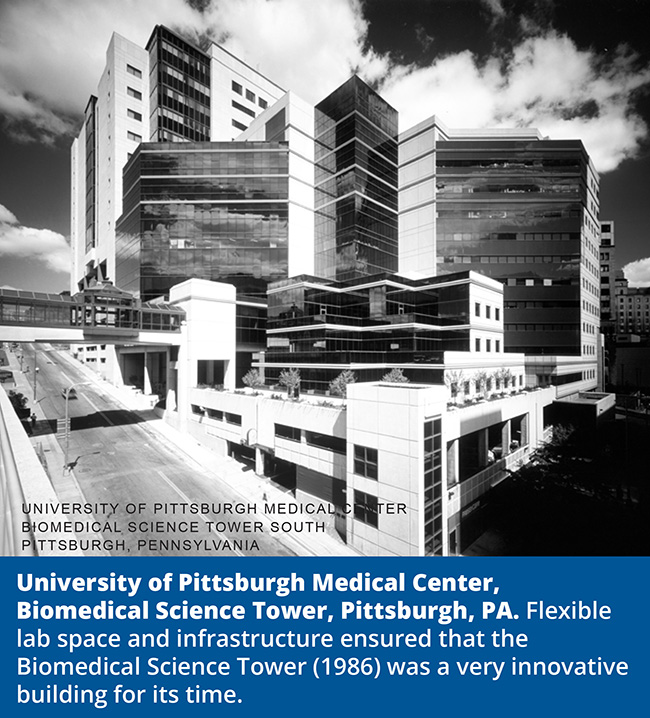 His pursuit of work within the field of energy led to the firm starting an engineering department, one of the first firms to have that component in-house. The firm became known for sector specialization, not only in sustainable design, but also in education, integrated design, and health care, among others. He was also known for embracing new technologies, an early supporter of computers, CADD, and 3D modeling. The reputation Burt Hill grew drew many young architects to the firm. Mark Dietrick, AIA worked with Rittelmann for over 20 years, and credits his adoption of computing to be a large part of what shaped Dietrick’s career.

“As an architect who was interested in technology, it was great to work with him,” Dietrick explains. “Dick was able to see ahead, to understand how computing technology could transform the profession. In 1984, right out of school, Dick really let me explore and grow with the new technologies and being part of Burt Hill led my career down the path of focusing on technology transformation in the industry.” 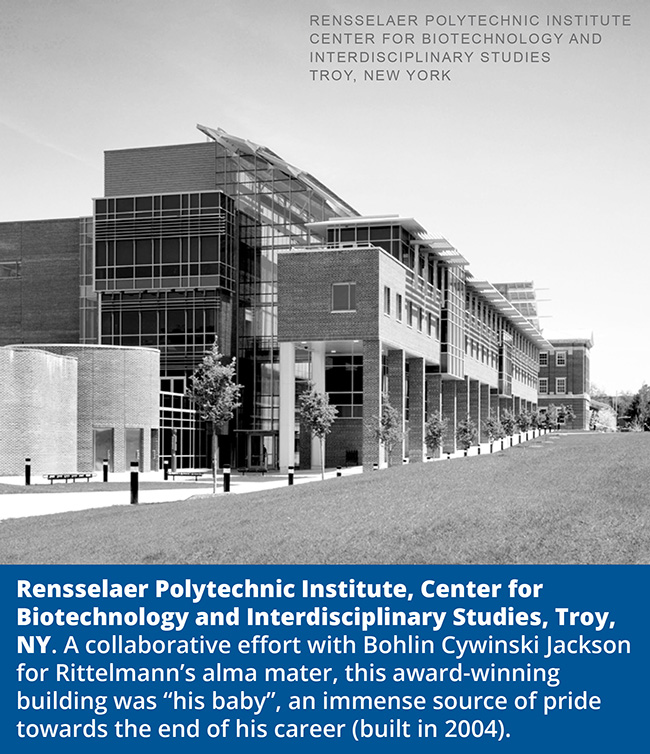 Despite his devotion to his work, Rittelmann also found time to be involved with his community. Rittelmann volunteered for several local and national organizations over the years including chairman of the research advisory board for Oak Ridge National Laboratory, a board member for Rensselaer Polytechnic University, the Visiting Nurses Association of Western PA for which he helped plan and design its inpatient hospice facility, and as a board member for the Butler County Community College, where he also taught a course in architecture. Additionally, he served on the AIA Pittsburgh Board of Directors for a number of years. In conjunction with his wife Jane, the Rittelmanns served for 10 years as the first co-chairs of the FAB Showcase fundraiser for Butler High School’s Golden Tornado Scholastic Foundation, which raises thousands of dollars in scholarship money. A gallery in the Butler Arts Center is named for the Rittelmanns.

He is survived by his wife of 53 years, Jane (Nicholas) Rittelmann, and other family members. There are no funeral arrangements. Instead, a celebration of his life will take place June 6, 2015 at the Butler Country Club.