The AIA currently has a position statement that reads as follows: “The AIA supports protecting the public by reserving the use of the term ‘architect’ and its derivative forms to those individuals licensed as architects.” In addition, states reserve the use of the term “architect” to individuals licensed as architects. This is generally done through the language of the state law or regulation governing the profession, with the intent of protecting the public health, safety and welfare.

Most states, however, restrict usage of the term only to the degree it is associated with the built environment or if it in some other way confuses the public. Thus, state regulatory agencies generally may protect the title only when it is used by someone who holds himself or herself out as performing the services of an architect but who is unlicensed to practice architecture. They have no authority over those outside the profession who use the title so long as there is no resulting confusion to the public.

Moreover, under federal law governing intellectual property rights, it is usually impossible for a professional society to assert an enforceable proprietary interest in a term such as “architect.” This is not unique to the architecture profession. On the contrary, it is this principle that makes it virtually impossible for physicians to object to a lawn service doing business as “Lawn Doctor,” or for engineers to prevent the use of the term “sanitary engineer.”

As a result, use of the term architect is increasingly common within non-design entities.“System architect,” “Web architect,” “financial planning architect,” and similar permutations are all commonly used by corporate America.  The AIA believes this is because corporations know that architects are highly valued and respected members of society; thus they create titles that build upon the public’s respect of the profession.

Many architects are disturbed by this trend and would like to see greater enforcement of the statutory or putative proprietary restrictions of the term architect. However, attempting to do so would require a costly and protracted legal battle with very limited prospects of success. Indeed, legal authority, established in similar legal challenges and other situations over the use of professional titles does not favor our position. For instance, the National Society of Professional Engineers was unsuccessful in legal action against NOVELL over the designation “Certified Novell Engineer.”

In most instances, challenges over title usage are unsuccessful because courts and others tend to respect what they regard as a common sense definition associated with a title. Corporate entities are aware of this and employ their own legal staff who will not hesitate to litigate the issue. In the case of the word “architect,” most dictionaries list two meanings; this is what is currently listed in the Merriam-Webster Dictionary:

It is the second definition that gives rise to other uses of the title, particularly in combination with other words and phrases. Because this definition is currently in wide use, it is difficult to restrict usage of the term “architect.”

While we certainly sympathize with your concerns, we do not believe at this time that proceeding to litigate or challenge other persons’ use of the term is likely to be successful. 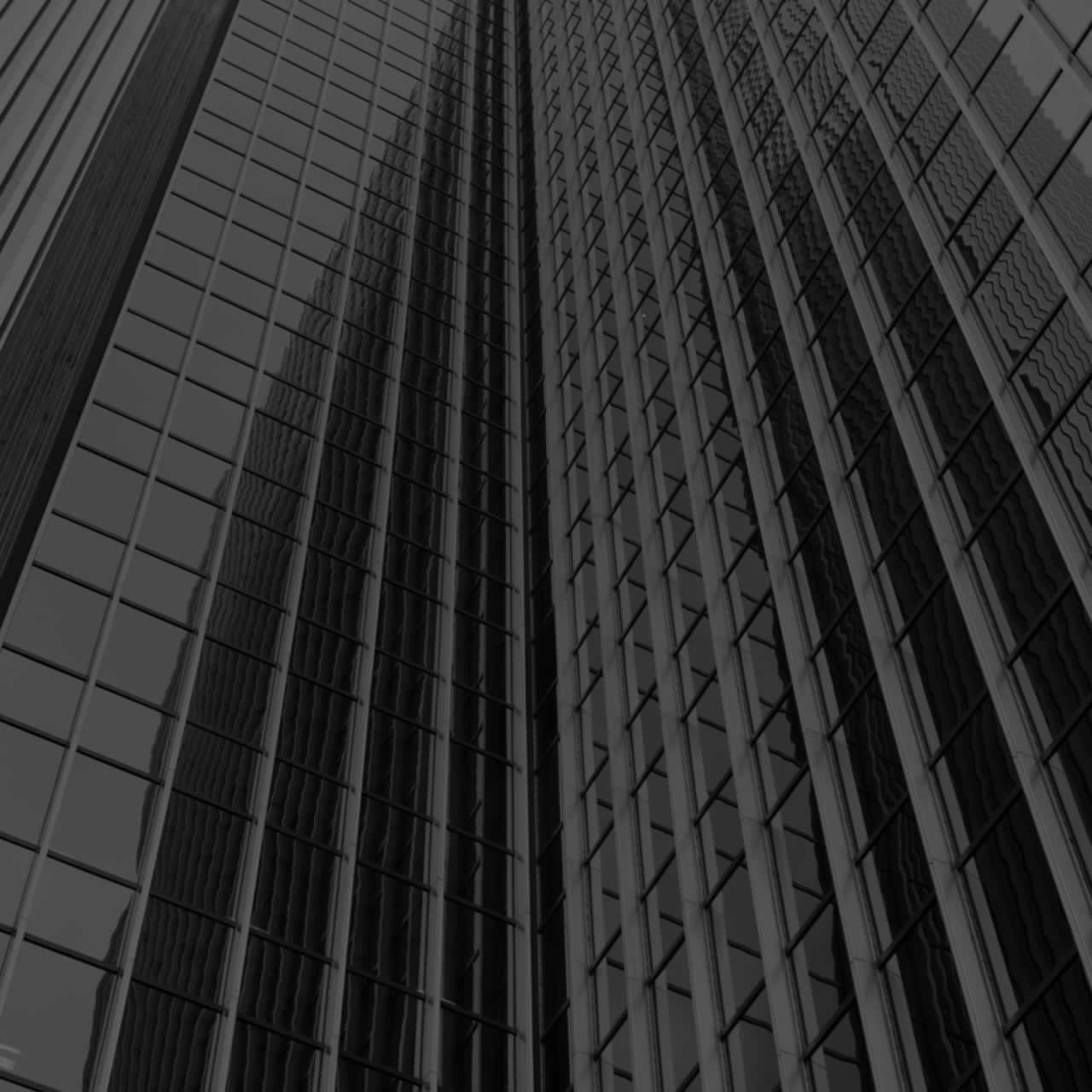