Palaces for the People

How Social Infrastructure Can Help Fight Inequality, Polarization, and the Decline of Civic Life 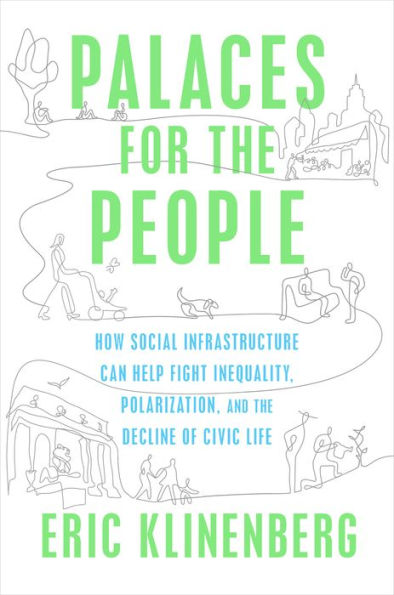 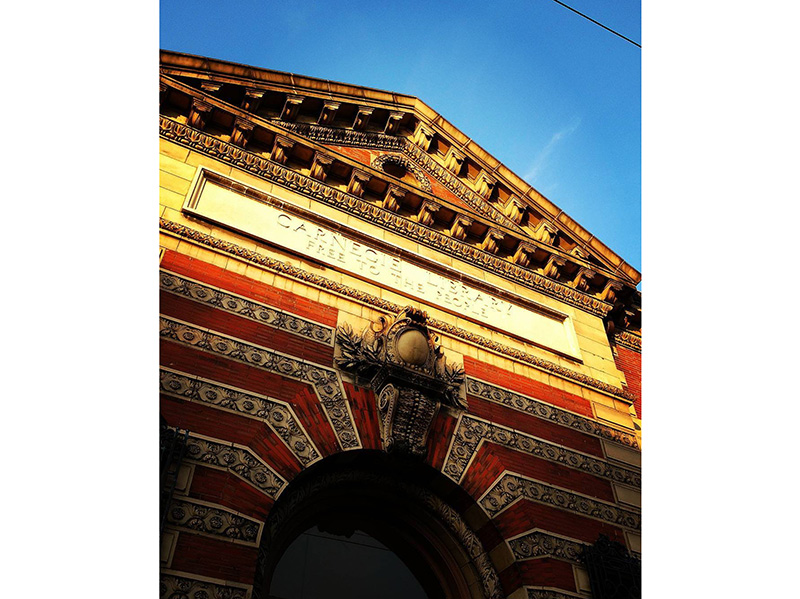 The historic façade of the Lawrenceville Carnegie Library of Pittsburgh by @anyonecantakeapicture. Alden & Harlow. 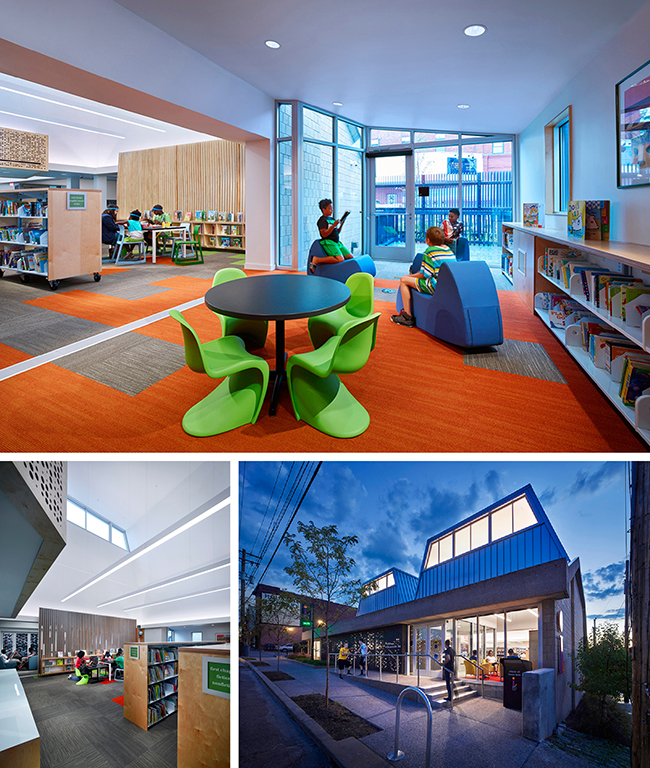 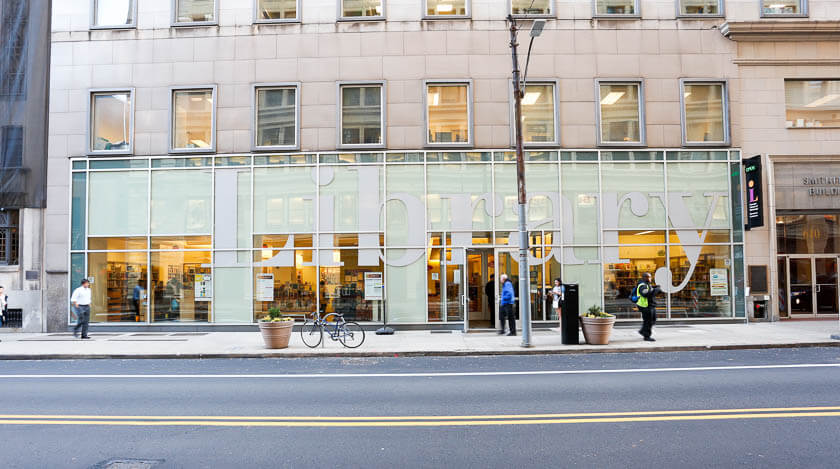