The Right Time for Women in Design Pittsburgh’s Relaunch 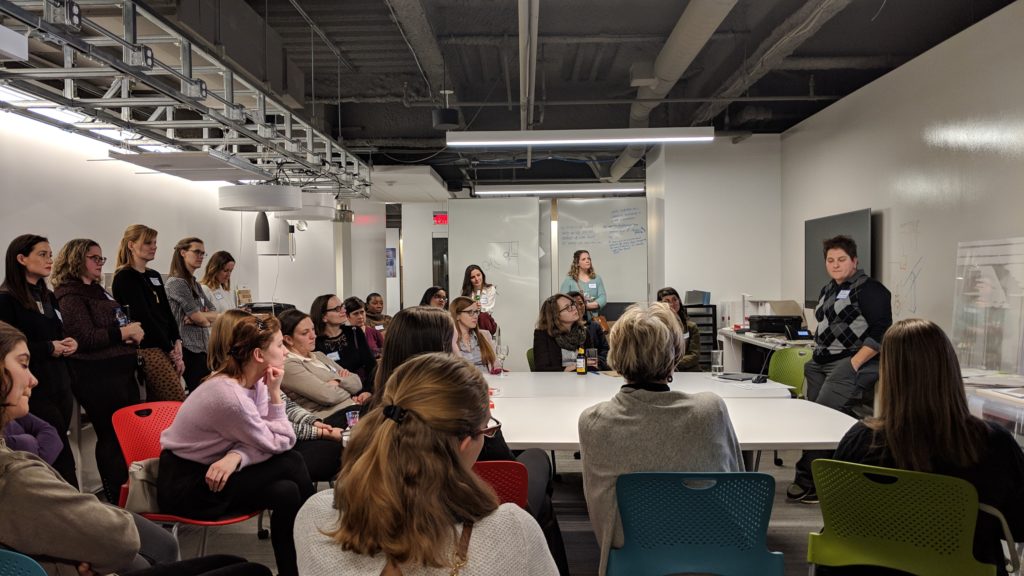 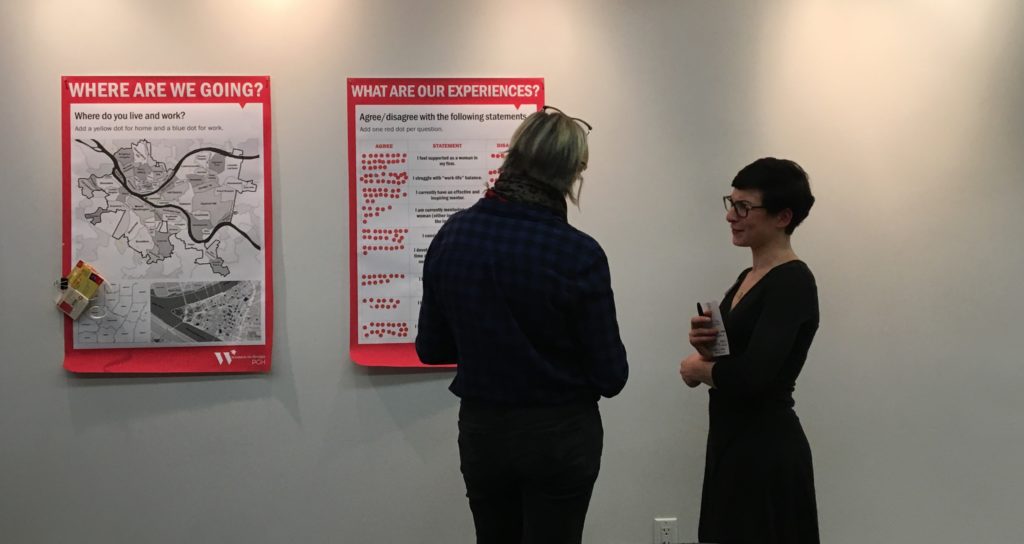 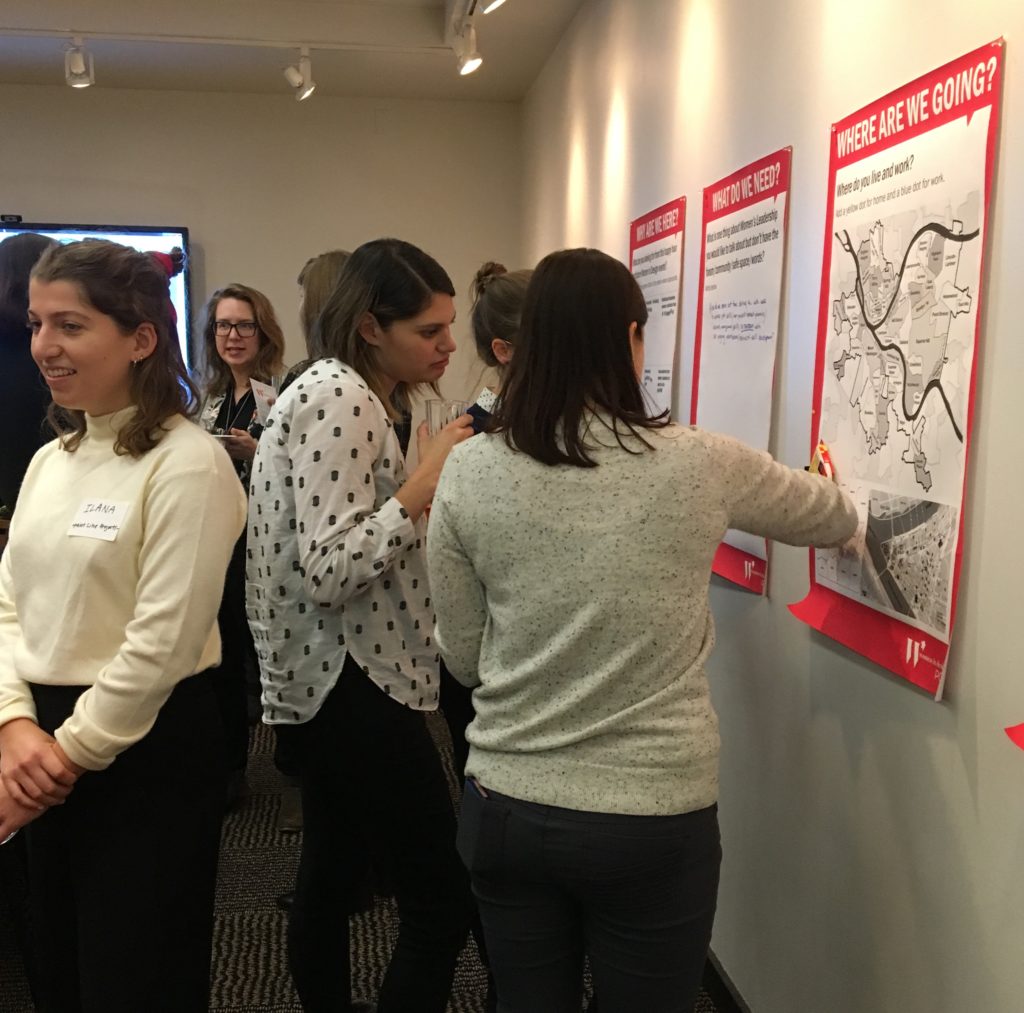