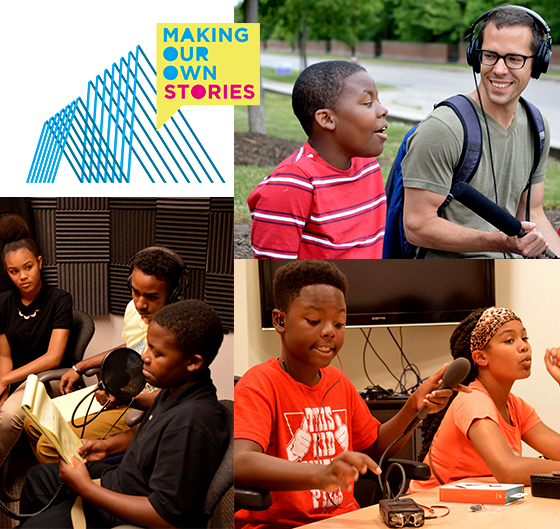 The theme of Build Pittsburgh 2018 was “design with purpose.”  This year’s Keynote Address was given by Terry Schwarz, FAICP to a crowded ballroom of early risers who gathered to hear about design culture and community engagement from the director of Kent State University’s Cleveland Urban Design Collaborative (CUDC).  Schwarz began her presentation by proposing that community design does not need to be about the community OR design (discuss!) but that placemaking could, in fact, include both facets working together.  Portions of Schwarz’s keynote address are captured here. 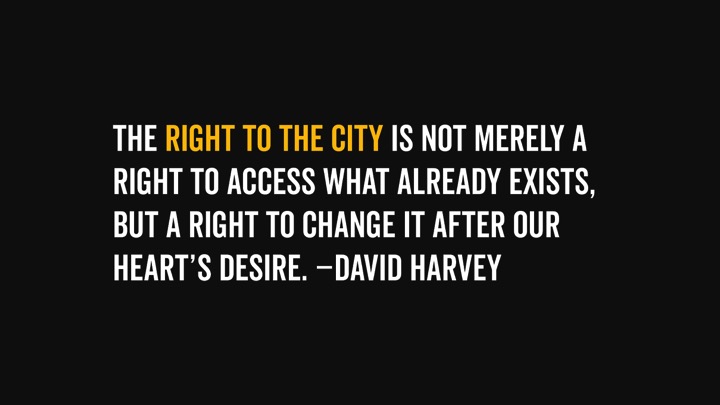 Schwarz began by showing examples of her early fascination with Bauhaus design and then showed how residents repurposed the spare spaces in Mies van der Rohe’s Layfette Park in Detroit to make them their own, which Schwarz called “modernism meets children.”

Schwarz used Layfette Park as a springboard to discussing other architects and planners who had grand visions and how in some cases those visions were inarguably detrimental to cities (Robert Moses and other urban renewal era projects such as the demolition of the Lower Hill here in Pittsburgh) while others were successful (such as Mayor Daley’s push to close Meigs Field in Chicago and add natural habitat to Northerly Island).

It can often be contradictory in the design process to prioritize giving people a voice but also understand that sometimes the architect needs to be the one with a strong vision.  Schwarz proposes that as designers we use our expertise to put out our vision and gain consensus and that the best designers balance that voice and vision by truly understanding what people want.

Of course, many projects have failed precisely because they’ve misunderstood what it is people want.  Schwarz proposes that there are three effective ways of getting a really good idea of what people really want and helping them impact change. 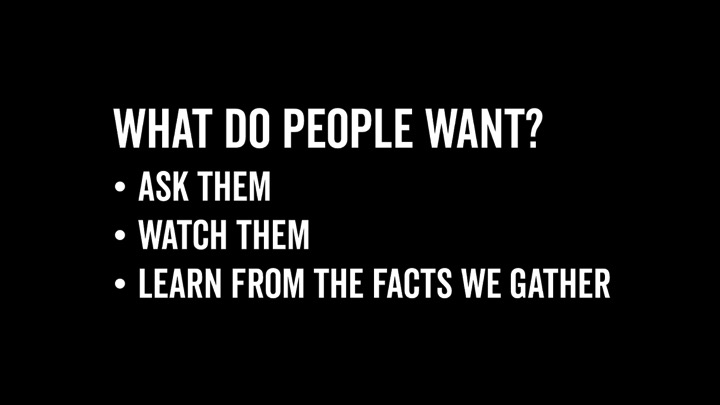 You can ask people what they want but always with the understanding that their answers can be derivative of what they have seen elsewhere and what is “on trend.” It’s possible asking them won’t truly get to their heart’s desire.  Schwarz says this is what causes the “copy and paste urbanism” that “flattens cities a little bit.”

Schwarz says when asking people it’s important to ask questions in a lot of different ways which give you a “richer range of answers.”

The second way to gather input is to watch people.  Schwarz says this is why short-term, pop-up urban strategies are so valuable.  With temporary urban projects, you can watch in a systematic way how people engage and use the space.

Schwarz used the example of CUDC’s initiative called Making Our Own Space (MOOS) which helps get kids involved at an earlier age and makes them part of the design team making decisions.

The last way to gather input is to learn from the facts that are gathered about a place.  Schwarz provided a number of examples from Cleveland about how facts can help understand the nature of vulnerabilities in urban neighborhoods.

In summary, Schwarz asks us to “always leave the door open to community voices” to guide the things we design because, in the end, a community design vision is about finding a balance between expertise and knowledge and preferences of that community finding a blend of those things.