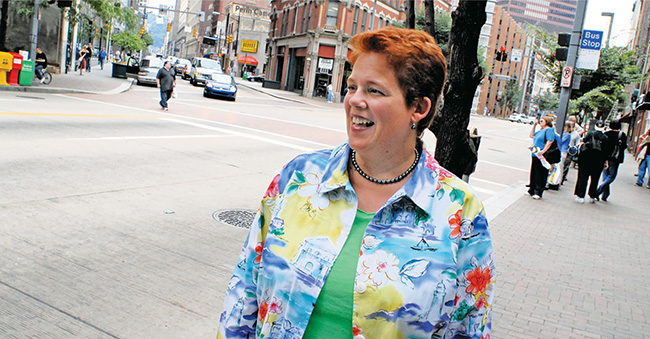 Anne Swager, Hon. AIA has been called many things – progressive, outspoken, ballsy, an ally, a foe, compassionate, cheerleader, easily distracted, thinker of big ideas. And for the past 25 years, she’s also been called Executive Director of AIA Pittsburgh. I have worked with AIA Pittsburgh and Anne in a handful of capacities over the past decade and one thing I have learned is, if she has a story to tell (and she will), you should sit down and listen. We touched base over a cup of coffee recently to look back over this quarter century of her leadership at AIA Pittsburgh and her career serving as a voice for the architecture community.

2 thoughts on “Lessons in Human Nature”