Plaster ReCast at the Carnegie Museum of Art 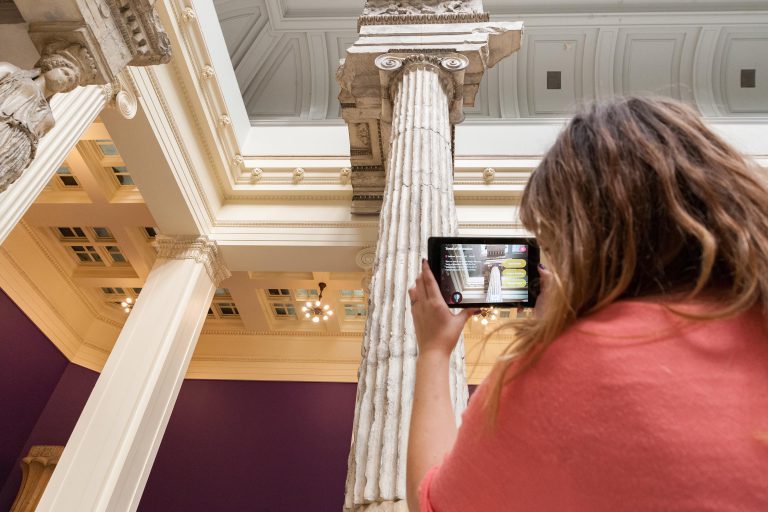 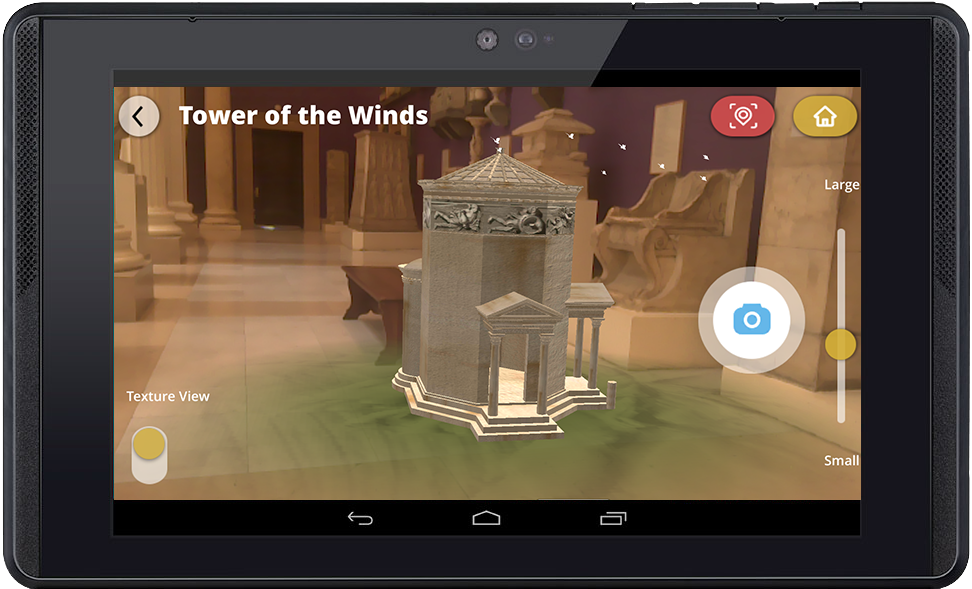