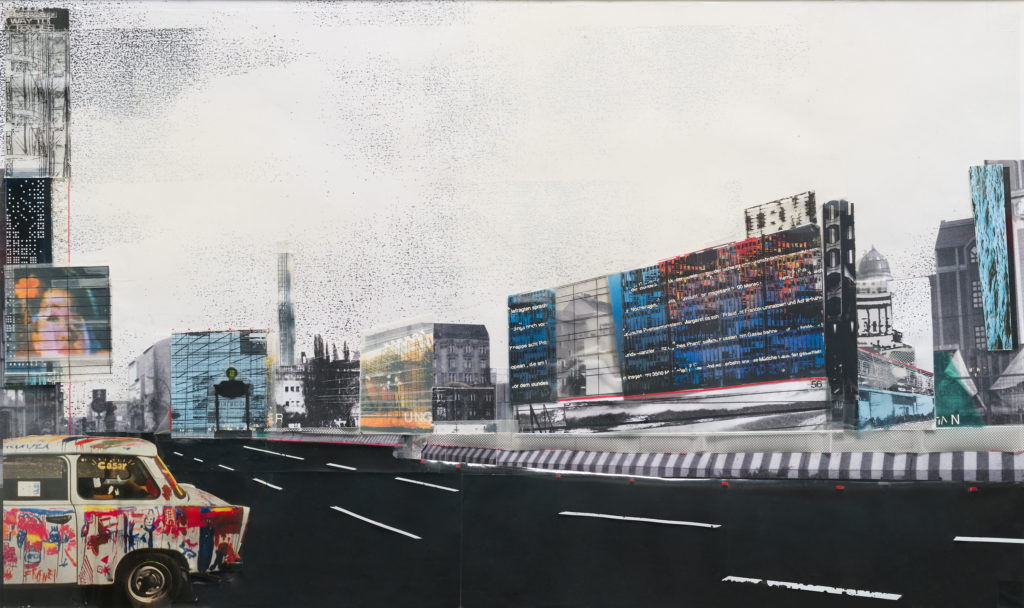 Influencers: The Pritzker Architecture Prize, is now on display at The Heinz Architectural Center recapping 40 years of the prestigious prize. Following a nine-month hiatus in programming due to the Carnegie International, this inspiring exhibit is a great comeback.

The exhibit is smaller than others in the past with two areas of the HAC dedicated to the annual architecture summer camp for kids, rather than the exhibition alone. Still, the pieces on display are mighty, and the variety of the techniques presented is very entertaining.

Founded in 1979 by the Pritzker family, the international prize is awarded annually to a living architect or architects for significant contribution to the art of architecture. This exhibition contains the work of more than half of the architects who have won this prize.

First given to Philip Johnson in 1979 and most recently to Arata Isozaki, the exhibition displays selected works by 25 laureates, including the first woman ever to be awarded: Zaha Hadid in 2004.  A 3-D printed model of her Heydar Aliyev Center in Baku (Azerbaijan) reminds us of her genius as well as her intense professional life, which ended suddenly in 2016 from a heart attack. It is difficult for women in architecture to find a healthy, sustainable role model; Zaha Hadid was a one-of-a-kind energetic professional, and her life, while stressful, was dedicated to architecture.

Hadid will always be remembered as an influential architect. The hope for the future is that more women are awarded the Pritzker Prize and that they have long lives and are not sharing the prize with their male partners (like Kazuyo Sejima, Carme Pigem, or most egregiously Robert Venturi and Denise Scott-Brown – Scott-Brown was never recognized for her achievements at all).

Many of the works presented are on view for the first time, like the sketches of Álvaro Siza Vieira for the Galician Center of Contemporary Art, in Santiago de Compostela, Spain (1991) or the City Structure Sketch by Hans Hollein (1959).  Other pieces were part of previous HAC exhibitions, like some photos that photographer Iwaan Ban was commissioned to take by the Carnegie Museum of Art.

Some architectural models of old projects were produced in recent years, like Richard Rogers’ Zip-up House 3-D model from 2018.  The Zip-Up house was first designed in 1967-1969 for DuPont, but with its modular design, prefab construction, and potential for expansion, it would make a perfect home in 2019 – as incremental housing is becoming more popular across the country.

Influencers features models, videos, sketches, photos and furniture from the many Pritzker awardees that truly influenced our profession. Next to every piece, narratives of the architects and the pieces on display are presented with corresponding Pritzker citations. These are very inspiring readings, particularly for practicing architects. Even if not every architect will receive a Pritzker Prize, inspiration is fundamental to staying motivated daily for when things don’t work out, or clients pay late, or when a project gets “value-engineered.”  At some point in their career, every Pritzker Prize laureate was in a similar situation.

Bea Spolidoro, AIA, WELL AP, LEED Green Associate is an Italian graduate from the University Politecnico di Milano, with a Masters of Architecture (MArch). She has been working in Pittsburgh, PA with Rothschild Doyno Collaborative since 2012. She regularly volunteers for the AIA Pittsburgh chapter and with their Young Architect Forum (YAF). She is looking forward to leaving a mark in the architecture community by helping other emerging professionals, and by sharing the knowledge she gained between the United States and Italy.