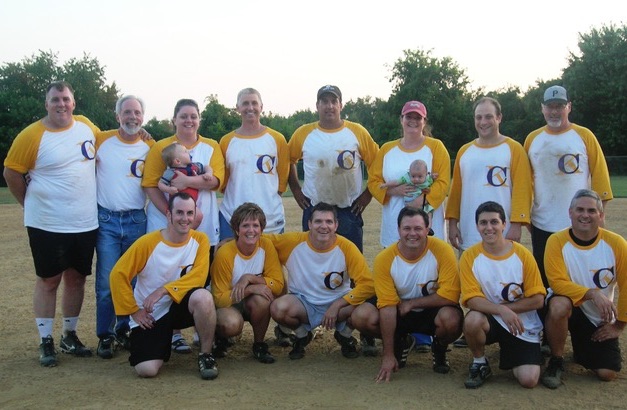 Imagine this. It’s 1985 and the first pick-up game of what would later become the Pittsburgh Architects Softball League is taking place.  Architects from Damianos and Associates, and L.D. Astorino & Associates are playing each other.  Syl Damianos, FAIA and Lou Astorino, FAIA are pitching for their teams, respectively… batter up!

When John Cullen started the league in 1985 he never imagined it would last over 31 years, that it would foster so many friendships and that so many firms and principals would field players over the years.  It started so informally, with those first pick-up games and just a desire to get out of the office and have some fun and friendly competition.  Then Cullen moved away to work in Princeton, NJ, where his firm also played in a rec league, alongside Micheal Graves (whose design for his firm’s jerseys had an axonometric of the playing field and players).

Bolstered by the fun and camaraderie he had felt playing in Princeton, Cullen started up the league again when he returned to Pittsburgh in 1985, this time with more formality. And the rest is rec league softball history.  Some architects in the league have played for 31 years straight.  Spouses and children are known to play occasionally as well. 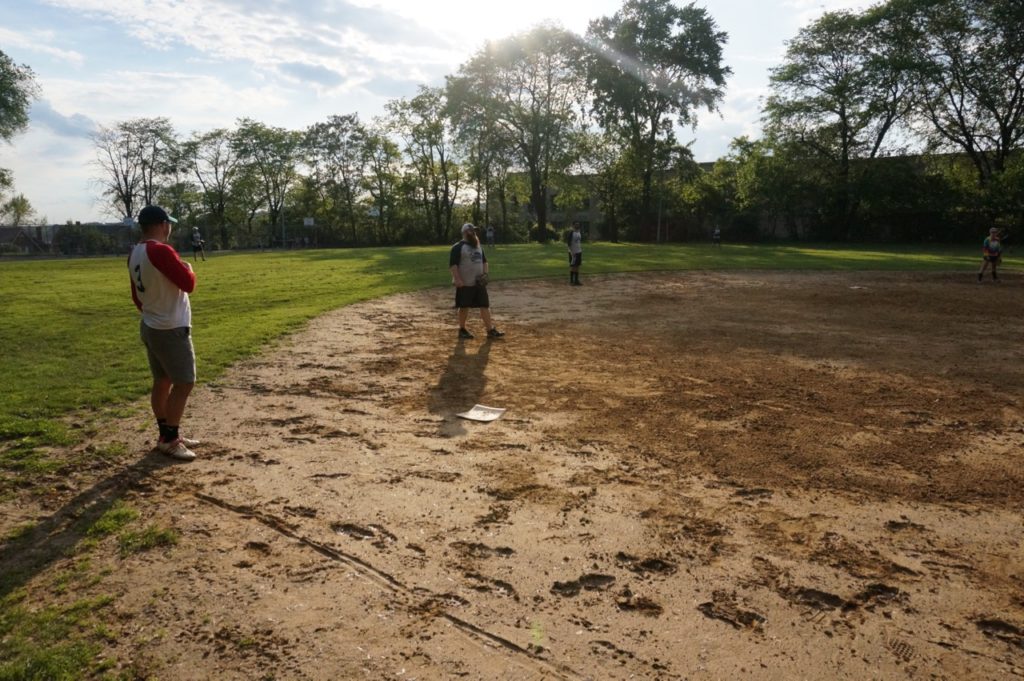 A combined team of architects from RM Creative and VEBH take the field against members of the Department of City Planning at a recent game. Photo by Maya Henry.

These days there are league rules and a purpose statement for the league which reads “to encourage friendly interaction of design professionals in Pittsburgh.”  Those who can’t follow the purpose statement are asked not to participate.

“At its inception, the whole thing was about getting firms to get together and have fun, not be so uptight,” says Cullen.  “We are competitive as a profession, so let’s have a friendly competition and have a good time as well.”

Games are played at Arsenal Park in Lawrenceville and Devlin Field on the Southside.  Interested in joining a team or starting one at your firm?  Contact John Cullen at john@cullen-pgh.com. 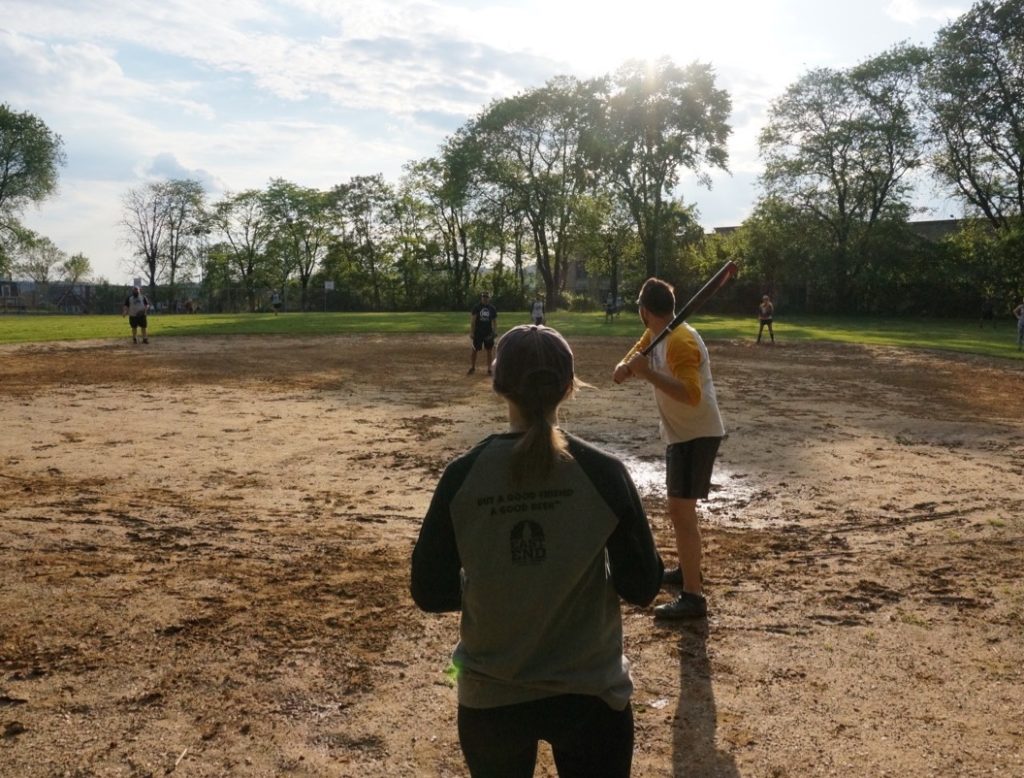 Batter’s up at Arsenal Park in Lawrenceville.  Photo by Maya Henry.