Quantum Theatre’s upcoming production, Ibsen’s The Master Builder, will run April 8 – May 1, 2016 at the former Allegheny Center in the Northside.

The play follows Halvard Solness, an architect of distinction and local reputation, who has become jealous of younger rivals and haunted by guilt. Hilda Wangel comes onto the scene, a seductive young woman who supports not only his ego but his manic imagination and the invasion he imagines of demonic, troll-like forces.

In collaboration with CMOA’s Heinz Architectural Center and their year-long focus on Modernism, Quantum Theatre has set their production mid-20th century in one of Pittsburgh’s most iconic Modernist structures: the former Allegheny Center complex (now called Nova Place).  http://www.quantumtheatre.com/the-master-builder/

Consider attending on a night with a FREE architecture discussion scheduled: 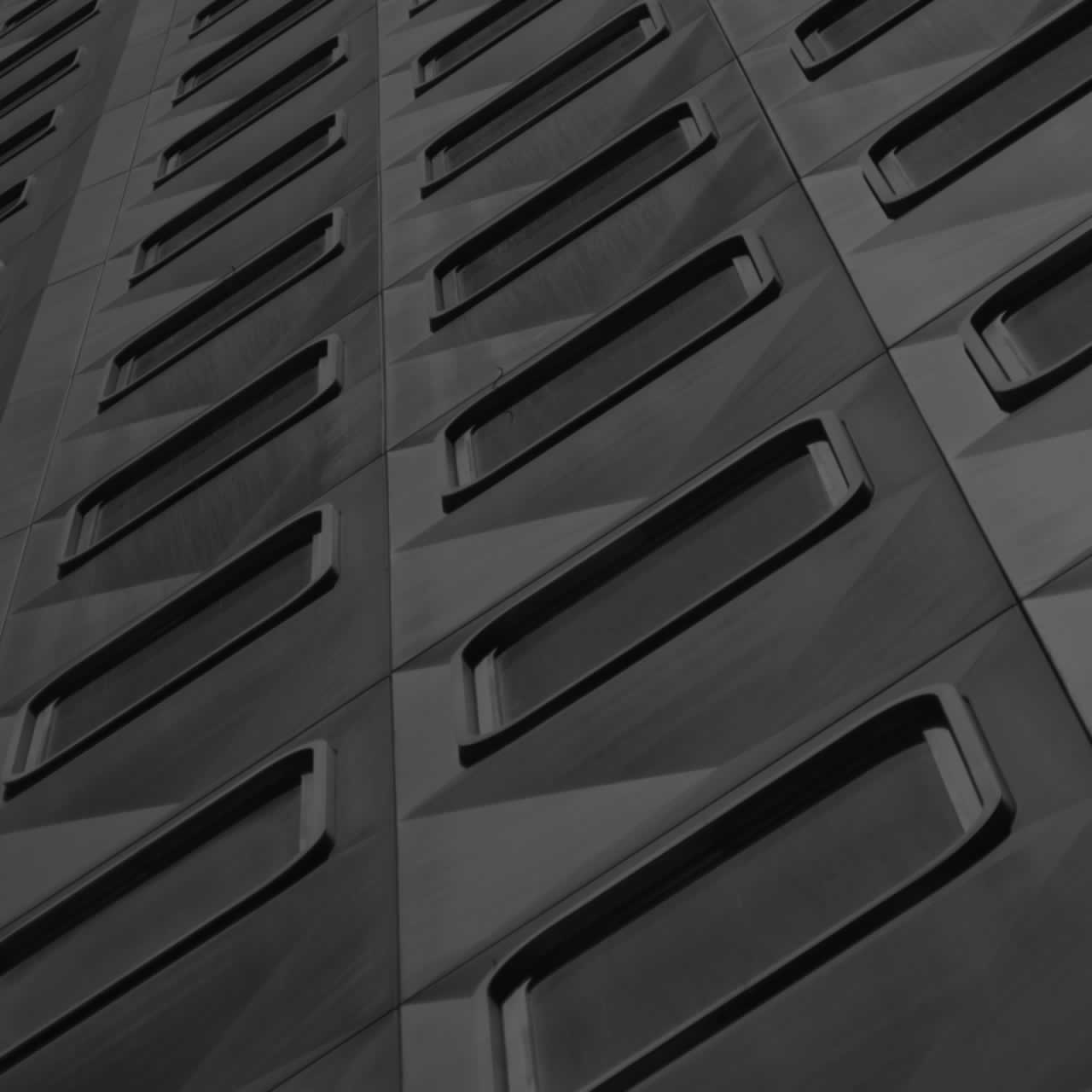