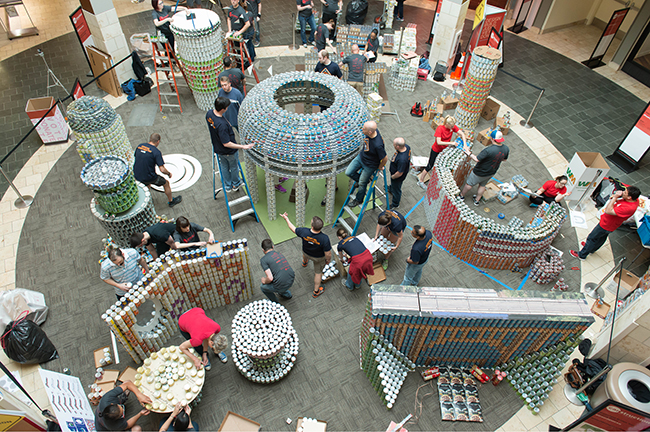 The can structures, totaling 24,875 cans, were on display for a month, during which time the public was able to vote for their favorite by placing a can in front of their choice. If you couldn’t make it to the display in person, you could also vote via Crowdrise. The People’s Choice voting helped collect over 500 cans and raise over $4,000. The People’s Choice Award – with over 200 cans donated as votes – went to Pieper O’Brien Herr’s “Get Grouchy about Hunger.”

To read more about the impact CANstruction Pittsburgh has had, check out the Columns  article “Hope for the Hungry.” 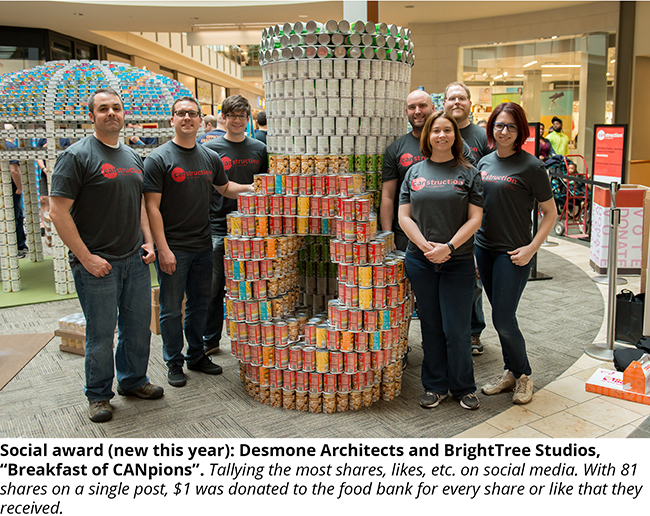 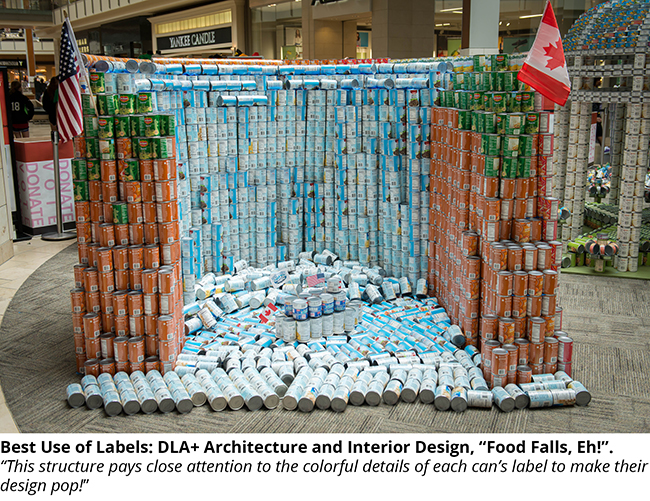 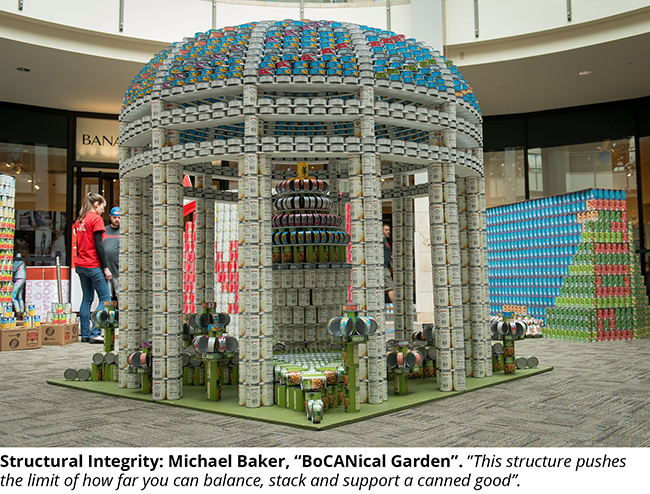 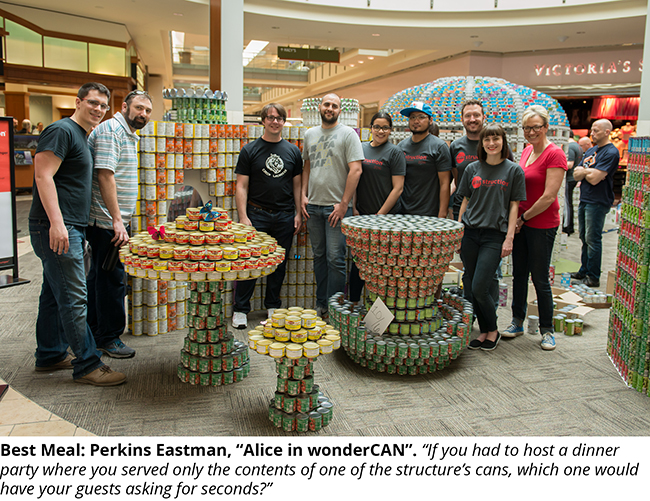 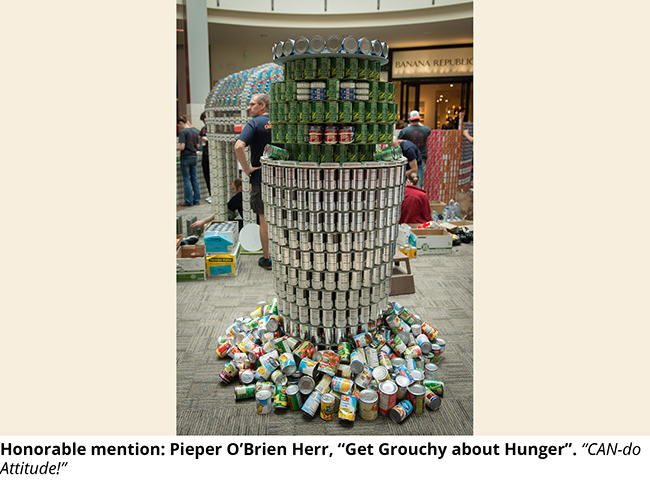 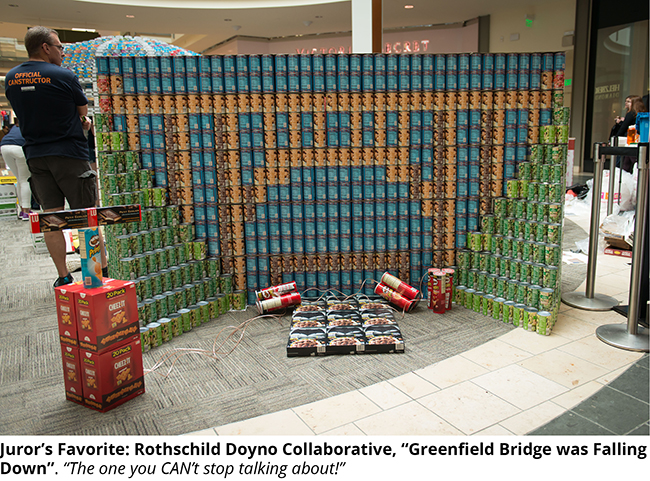