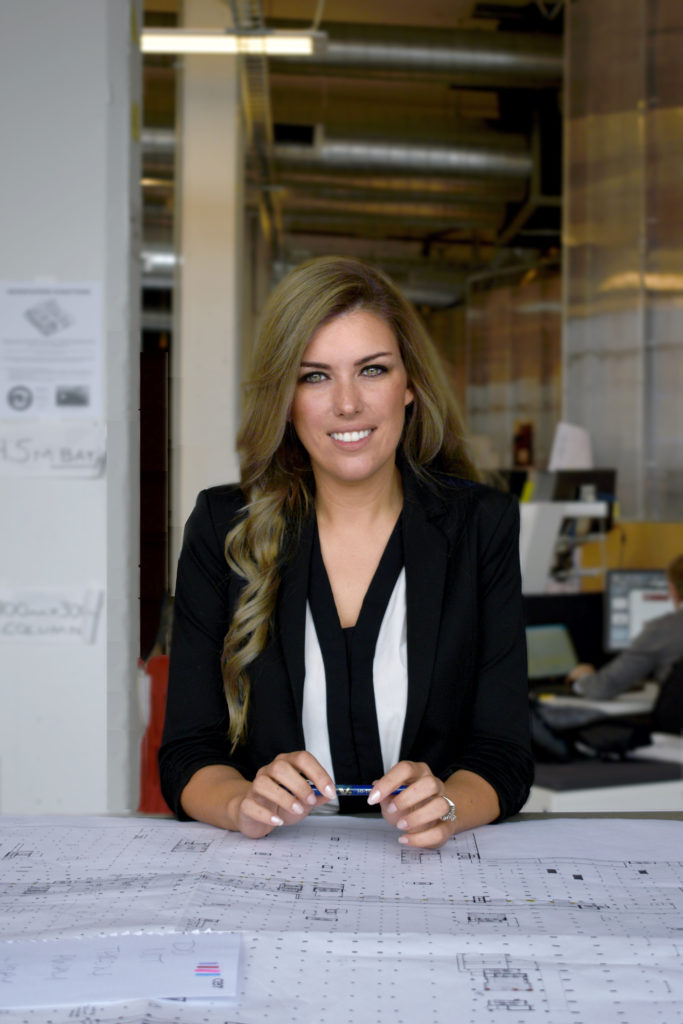 Ayla Abiad, Assoc. AIA is a designer at AE7 who knows firsthand how complicated the adjustment process is for immigrants and refugees arriving in the US, and works to undo our preconceptions about newcomers. A native of Damascus, Syria, Abiad was studying for her Masters in Sustainable Architecture at the University of Buffalo when the Syrian conflict broke out.

What began as an offer to help one Syrian family in Buffalo soon became a non-profit, Build A Bridge (BAB) Foundation, which assists refugees and immigrants “in becoming independent, informed, and contributing members of the community.” As her powerful TEDxBuffalo talk shows, Abiad is a designer with a mission. With an architectural background in healthcare design, BAB merges Abiad’s interest in exploring spaces of healing and safety in a broader sense. As a recent arrival to Pittsburgh, Abiad discusses how, particularly in light of the recent shooting at the Tree of Life synagogue, it is more urgent than ever to foster dialogue on how to make the city more welcoming to refugees and immigrants. She’s looking for opportunities to get architects involved.

Sarah Rafson: What brought you to Pittsburgh?

My goal was originally to study in the US then go back to Syria and teach. Once the war started, I couldn’t go back. After I graduated, I worked at Wendel for 5 years, focusing on healthcare and mixed-use buildings. They sponsored my green card.

I came to Pittsburgh to work at AE7. It’s a big, diverse international company, and I feel like I’m a good fit because of my layered background. Working on international projects overseas, the scale of the projects—I’ve never worked on anything like this in the US. I’m helping to influence the types of projects the office is working on, and am given freedom to create my own projects on the side.

When you were in Buffalo, what drove you to found Build A Bridge (BAB)?

I started BAB in 2011 because when the Syrian conflict broke out, I felt powerless. Then a Syrian family arrived in Buffalo and needed help with small things we take for granted like how to open a bank account or apply for a job. Soon I met other families who needed kitchen supplies and furniture. I started to realize that this was an opportunity to help on a larger scale. I had introduced myself to a handful of families, and they started telling others, sharing my phone number, and things started growing organically from there. Before I knew it, I was receiving 240 text messages every day, asking all kinds of questions like, “how do I schedule a doctor’s appointment?” “I have two young kids, how can I learn English?”

It was overwhelming and time consuming to address these requests myself. Eventually, I started to use social media to answer the questions I was getting or provide whatever it was that the families needed. The response was incredible. I would get more help than was actually needed. If I asked for a cup of coffee, I received 300 cups of coffee. People were able to provide help virtually from across the US. I realized this was a process that needed to be organized, so I decided to start Build a Bridge Foundation (BAB), a non-profit and a platform that connects refugees and new immigrants with locals who are willing to provide a helping hand.

Through BAB I was able to reach out to the community and magnify the impact of everything we were doing. However it’s grown so that now we’re on another level—we’re now teaming up with schools like the University of Buffalo to work with students and help change the way people think about immigrants in general. Now I feel the impact is more sustainable. 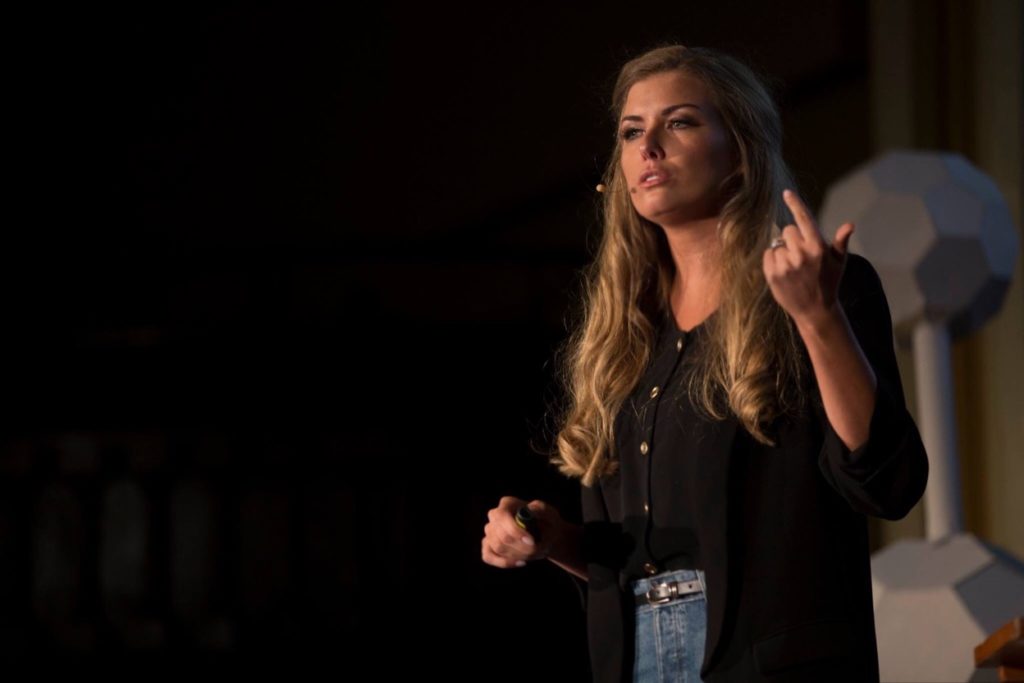 Are you continuing to run Build A Bridge here, now that you’re in the “city of bridges”?

Yes, in the city of bridges, I’m trying to build new bridges! I’m in the process of trying to create new collaborations. I have a platform, a website, and more than 300 volunteers across the US, Europe, and Canada, so now I’m starting to grow my network here in Pittsburgh to see how BAB can be part of this community.

Having done all of this work for immigrants and refugees—and being new to Pittsburgh yourself—how do you see your work impacted by the Tree of Life synagogue shooting, a site targeted ostensibly because of its alliance with immigrant aid societies?

The synagogue is practically in my backyard. I can’t believe that these awful, scary things happen in the US, a country so advanced on so many levels.

The shooter was motivated by extreme ideology and hate speech. The victims were targeted because of their faith, who they are. The Jewish community is so closely intertwined with efforts to welcome and support refugees. The outpouring of support was encouraging. For example, the Muslim communities raised $70,000 in 24 hours. This kind of counter-movement against the violence is what reminds me that this is a civil society and people not only care, they act.

How have you seen your role as an architect connect to your work with immigrants and refugees?

I’m still trying to figure out how I can best invest my education and my career in the non-profit work that I have done. Architectural education teaches abstract and concrete problem-solving. It enables designers to communicate effectively with other specialists while maintaining the “big-picture” view of project goals. We also learn early on that making an impact is something that we should always strive for in our work.

We are trained to coordinate efforts between multiple entities, for example between clients, city officials, engineers, and contractors. In a way, that’s what I do for BAB foundation, with the goal of assisting refugees in becoming independent, informed and contributing members of society.

How can architects and urban planners help?

No matter what your specialty is, you can always contribute. I really need people in Pittsburgh to tell me that they want and if there’s anything I can do to help. I’m pretty sure each and every person has an idea. When they hear the TED Talk or they realize the idea of the platform is “like Uber but for refugees,” they get excited to help, but aren’t sure what they can do. The possibilities are endless. An engineer coworker at Wendel helped to establish a collaboration with the School of Engineering at the University of Buffalo, for example. Now students at the school are helping us build an app to connect refugees with local resources. Seeing students and professionals from many different backgrounds all working together for the betterment of the immigrants and the refugee community is just incredible. I think how we involve architects in helping the cause is a very important subject that is not very well understood yet, but I’m looking forward to working on it more.

I’m looking for people in Pittsburgh to tell me how BAB can make a difference here. Helping immigrants and refugees is a very rewarding experience—you make an impact on someone’s life. You dive deeper into the more human aspects of global issues and get beyond your preconceptions.

Find out more ways to get involved in the BAB Foundation through their website.