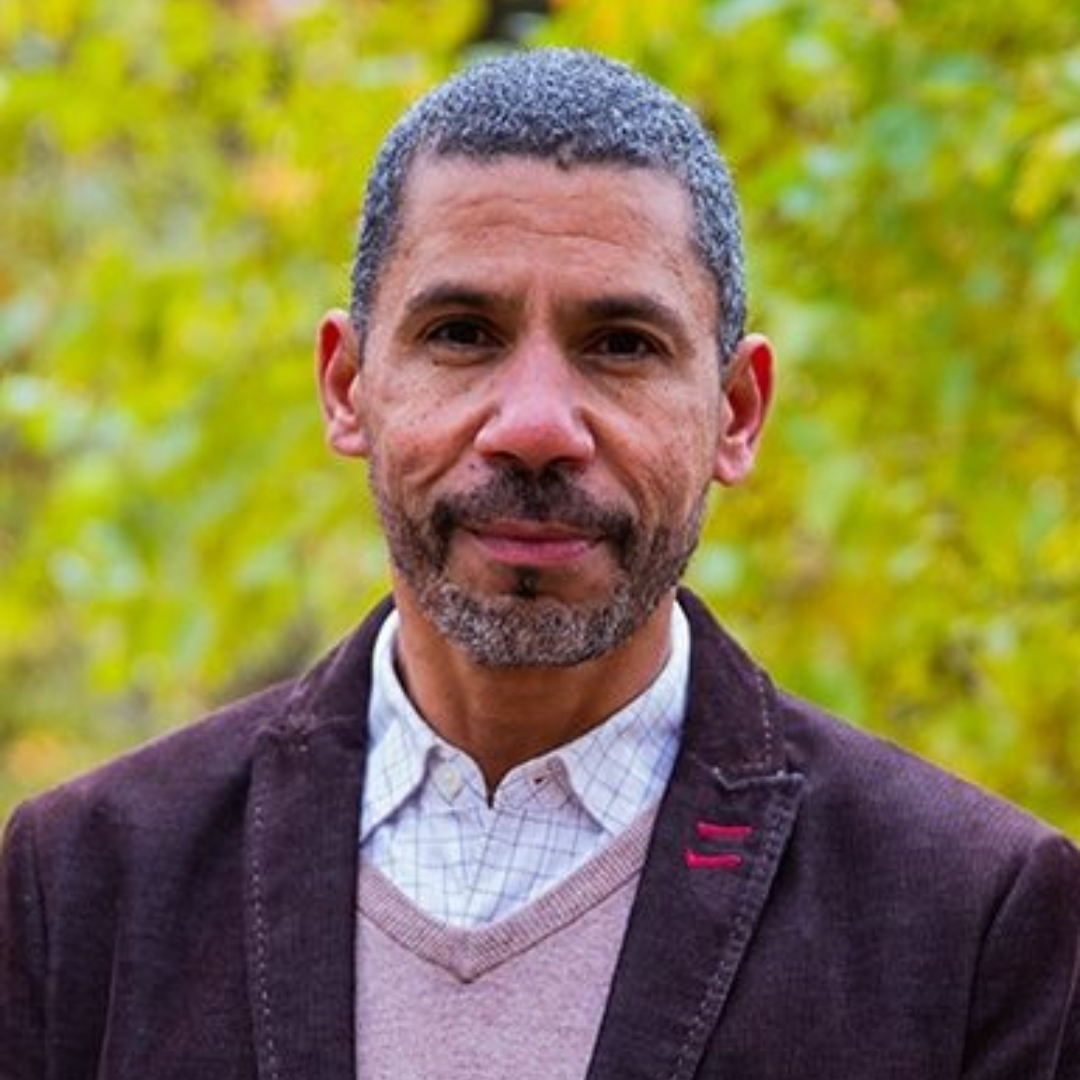 Ross Chapman joined the Pittsburgh Parks Conservancy as Director of Park Operations and Civic Engagement in November 2021 and now holds the role of Chief of Operations & Park Equity. In this newly created role, Mr. Chapman supports the mission, vision, and overall advancement of the Parks Conservancy and provides strategic leadership on all matters related to creating an excellent and inclusive park system. Mr. Chapman is a Pittsburgh native who previously worked for the City of Pittsburgh since 2010. He was initially hired into the role of Program Supervisor within the City of Pittsburgh’s Human Resources workforce development division and was later promoted into the position of Assistant Director. He last served as the Director of the Department of Parks and Recreation from 2017- 2021 before he joined the Parks Conservancy. Before joining the City of Pittsburgh, Mr. Chapman worked for the Software Engineering Institute at Carnegie Mellon University and the Children’s Museum of Pittsburgh as the Assistant Director of Exhibits. He has also worked within the University of Pittsburgh’s Physics Department. Mr. Chapman has a combined 25 years of experience in both the non-profit and public sectors.

He earned a Bachelor of Science degree in Interior Design from the Indiana University of Pennsylvania and recently completed Gold Belt Certification coursework in process improvement. Prior to joining the Parks Conservancy as a staff member, he served on the Board of Directors for 4 years as an ex officio member. Mr. Chapman is passionate about his family, including his two young children, Mazie and Coleton, as well as traveling, hiking, and gardening. He currently resides in Pittsburgh’s Morningside neighborhood. 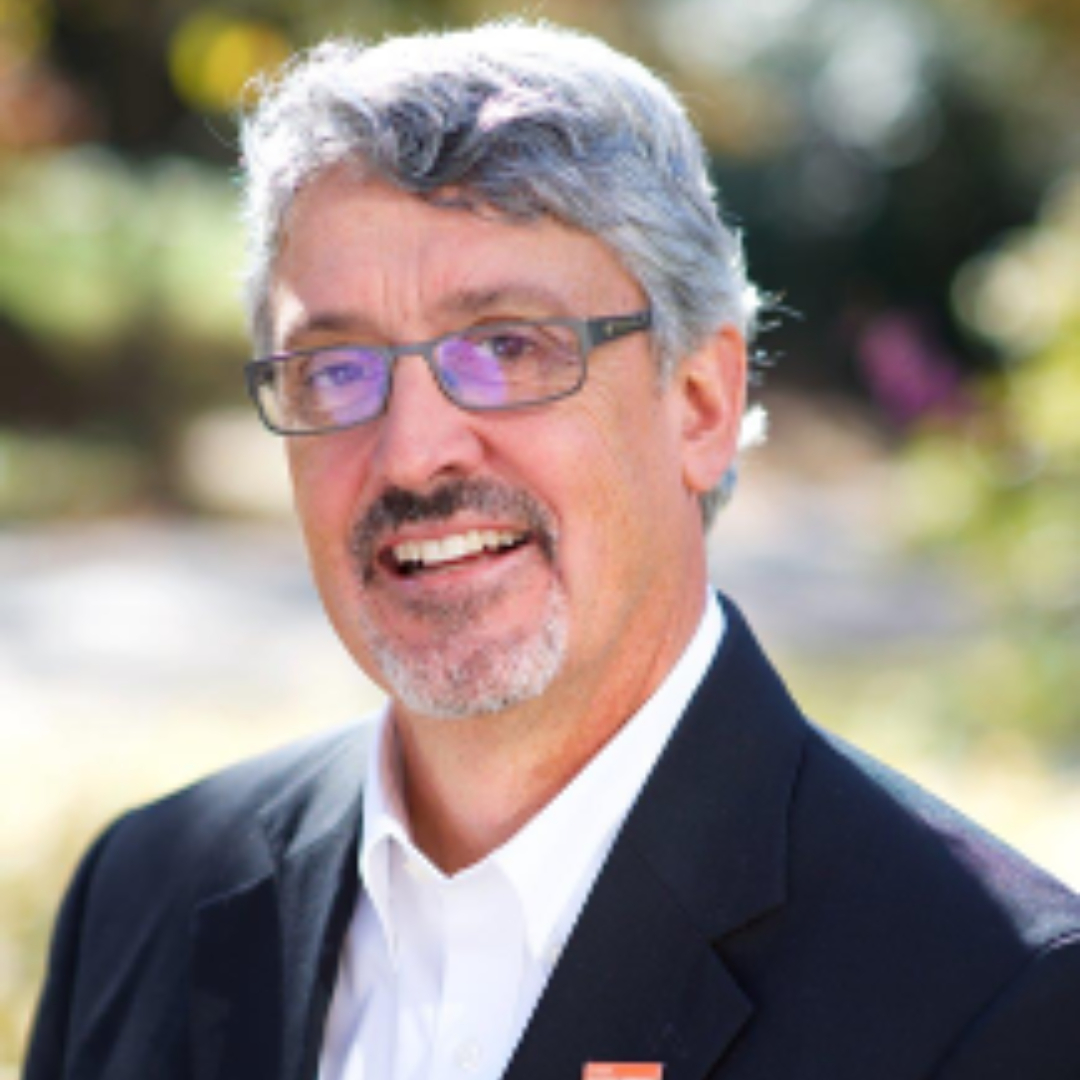 As design principal for CuetoKEARNEYdesign, Tim is responsible for overseeing project design and quality control. In his 35 years as a practicing architect, he has worked on a wide variety of project types with diverse client groups. During his 16 years with Venturi, Scott Brown, Tim completed multiple projects for clients ranging from the Camden Children’s Garden to the Walt Disney Company to the Philadelphia Orchestra. At CKd, Tim directed the design of the $19m Metropolitan Hall at Widener University as well as the recently completed $20m Science Center at Cheyney University. Sustainability has always been a key element of CKd’s work most recently exemplified by their Net Zero house in Swarthmore. When he’s not busy in Harrisburg, Tim can be found volunteering in the community with his pint-sized rescue dog Chorizo in hand, spending time with his family, or strumming four strings in his Ukelele band.

Tim was elected to the Pennsylvania State Senate in 2018 and represents Pennsylvania’s 26th District comprising most of Delaware County and Chester County’s Easttown and Willistown Townships. A former mayor and the only architect in the PA Legislature, Tim has brought an unwavering sense of justice, ethics and practical experience to deliver on fair wages, worker protections, affordable housing, healthcare, community safety, and the needs of main street. Tim has called for equal investment in our public schools and is a lifelong advocate for women’s rights, a staunch voice for the LGBTQIA+ community, and a leader in environmental protection and sustainability. He has sponsored over 30 pieces of legislation and serves on the following committees: Local Government – Democratic Chair; Appropriations – Democratic Vice Chair; Education; Labor & Industry; and Transportation. 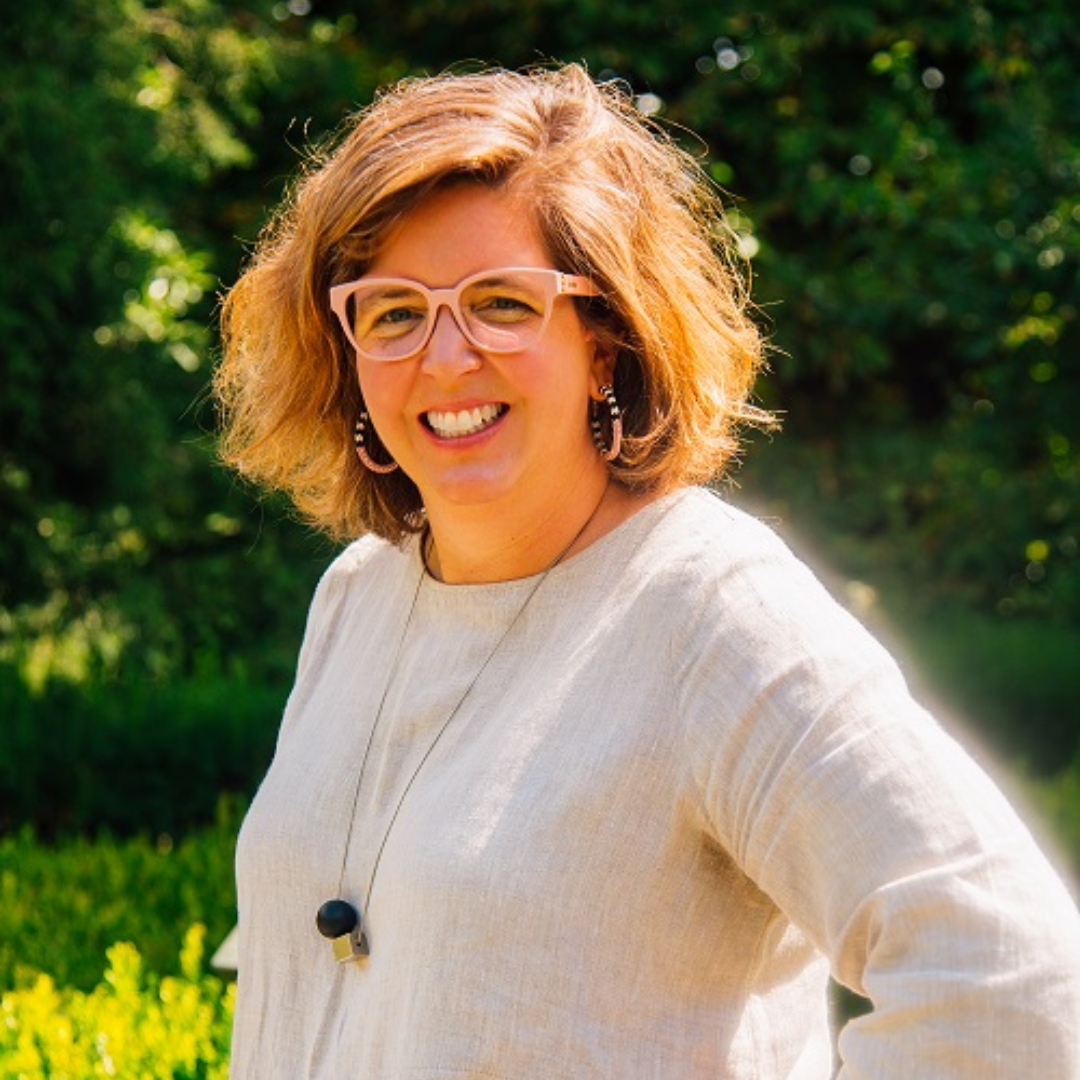 Sallyann Kluz is a Pittsburgh-based arts administrator, architect, and urban designer whose practice is situated at the intersection of art and community development. With over 20 years of practice in the Pittsburgh region, her work is focused on the public realm and the people who inhabit it. Her practice includes public art programs and strategies, community engagement, design education, public space design, and neighborhood development strategies. As the Executive Director of the Office for Public Art, she is focused on providing support to artists, communities, and clients, and expanding the role of artists in community development, civic design, and community engagement. 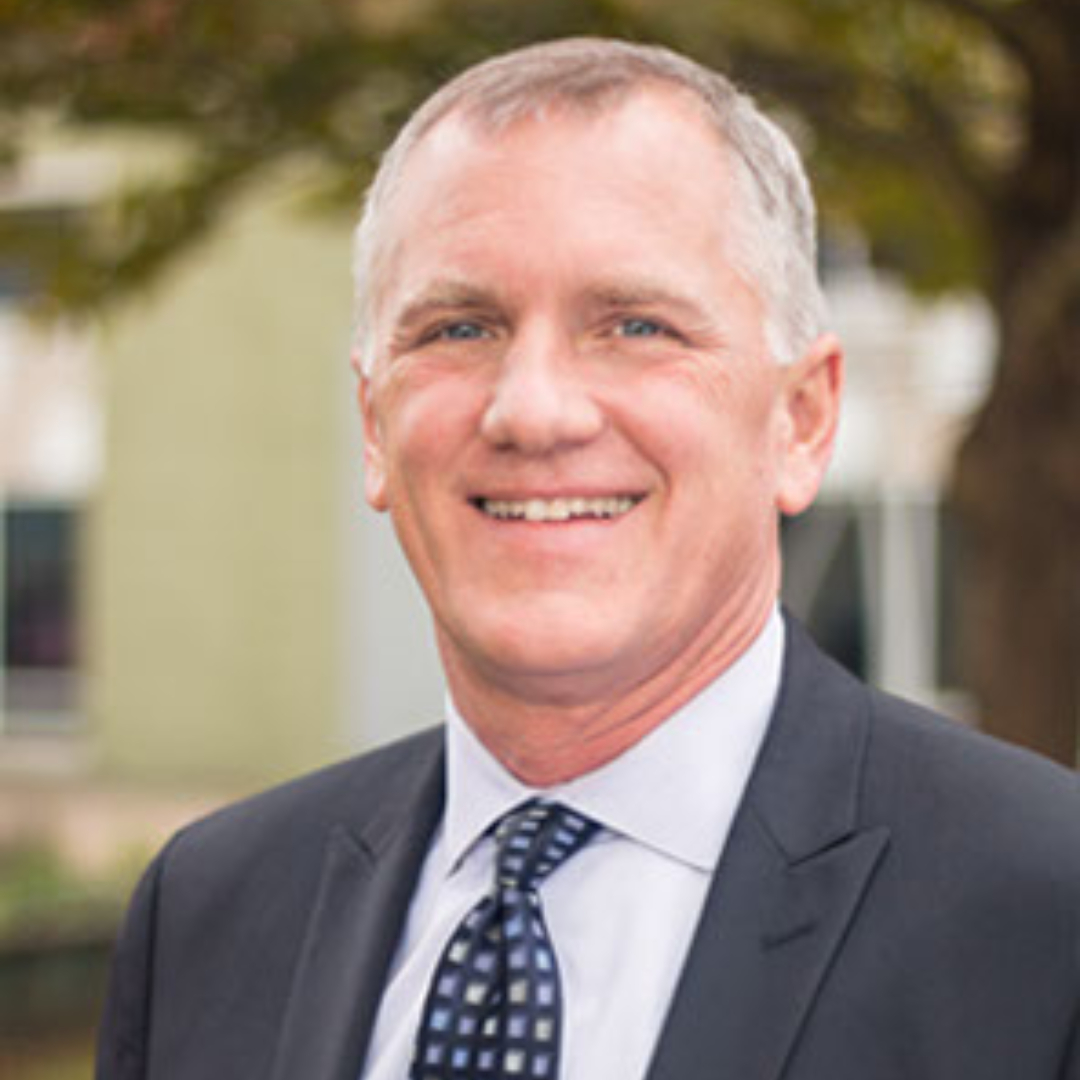 Ken also regularly leads Community Vision programs for Leadership Pittsburgh and serves on the Board of the Green Buidling Alliance and the Saturday Light Brigade which is internationally recognized for using radio and audio to amplify, and share ideas and stories. Prior community work includes chairing the Design Center of Pittsburgh, advisory board member for Chatham University’s Landscape Architecture program, and advisory board member of the Remaking Cities Institute at Carnegie Mellon University his alma mater. Ken lives about 450 feet from the Fern Hollow bridge and has been working to advocate for immediate and long term outcomes that better align and connect the diverse and thriving communities around the bridge and Frick Park. 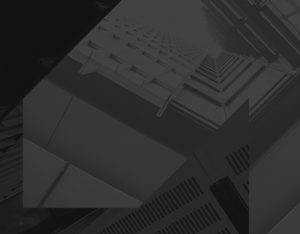