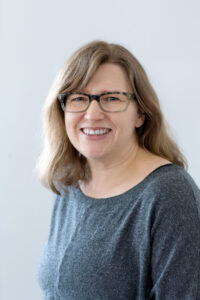 A Senior Associate at Snow Kreilich Architects, Mary has led some of the firm’s most significant projects to date, all of which exemplify her astute ability to integrate forms and materials to support technical performance and client goals. Mary has a unique comprehensive perspective particularly suited to complex projects and project teams. That perspective coupled with a strong interest in sustainable design has informed such projects as the $30M U.S. Land Port of Entry in Van Buren, ME. A 30,000 square foot project including three separate buildings on a 19-acre secure site has been recognized with a Progressive Architecture Award, A Bronze Holcim Award and is in line to receive LEED Gold certification. Mary’s work has been honored with numerous awards including AIA National Honor Award for Architecture, AIA Minnesota Honor Award, Progressive Architecture Award, National AIA Urban Design Award, MN ASLA Award, ALA Gold Medal and many others. Mary was a recipient of the prestigious Hoffberger-Rosenberg Scholarship for Excellence in the Visual Arts, as well as the Mary-Ellen Hale Lovett Traveling Fellowship. Snow Kreilich was AIA National Firm of the Year in 2018. 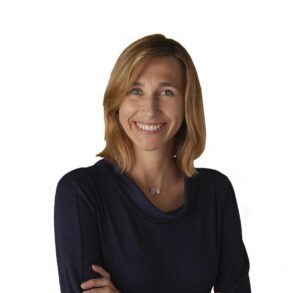 Offering an international perspective, Dagmara is a native of Poland and has worked in Europe, South America, and the United States. A partner at MSR Design, women-owned firm, she has served as principal in charge, project manager, and lead project designer for a wide range of projects, including public and academic libraries, other higher education facilities, office buildings, and private residences. Dagmara’s ability to simultaneously balance a project’s programmatic needs, aesthetics, and sustainable drivers has been recognized by the clients she works with and by her peers through various awards, including an AIA Young Architects Award, an AIA/ALA Library Building Award, an AIA CAE Education Facility Design Award of Excellence, an ALA/IIDA Library Interior Design Award, multiple AIA Minnesota Honor Awards, an AIA Minnesota Young Architects Award, and a Young Architect Award from the Association of Polish Architects. 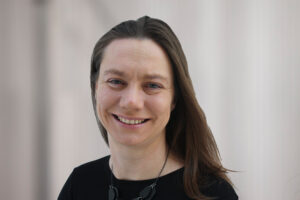 Jody McGuire is a principal at SALA Architects in Minneapolis, Minnesota and an adjunct assistant professor at the University of Minnesota. In 2017, Jody received the AIA MN Emerging Talent Award for demonstrating excellence in residential design and for boldness in developing her own unique architectural voice. She is also an AIA Minnesota Young Architects Award recipient, given for exceptional leadership and significant contributions to the profession. She has served on multiple state and national AIA awards juries. Jody has a passion for all scales of design and has strengthened this through research on housing in Copenhagen, Denmark, on the urban fabric in Osaka, Japan and working closely with contractors and cabinetmakers. She values collaboration, communication, craft and innovation across the architectural process. She holds a Bachelor of Arts summa cum laude from the University of Minnesota and a Master of Architecture from Yale University. 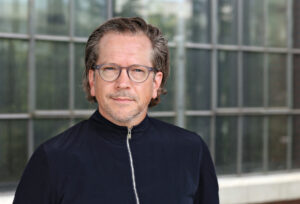 Steven Dwyer is a Design Principal and Vice President at HGA Minneapolis leading work in their Arts, Community and Education Group. In his 21 years with HGA, he has garnered a multitude of regional, national, and international recognition making him one of the firm’s prominent design voices elevating the firms work and reputation. The projects he has led have been recognized with numerous awards including several AIA regional and national Honor Awards. In 2016, ArchDaily named his work on the Whitetail Woods Camper Cabins among the Top 100 American Architecture Projects in their first 10 years of publication. In 2009 he was recognized as an AIAMN Young Architect Award recipient followed in 2011 with AIA’s National Young Architects Award for design. 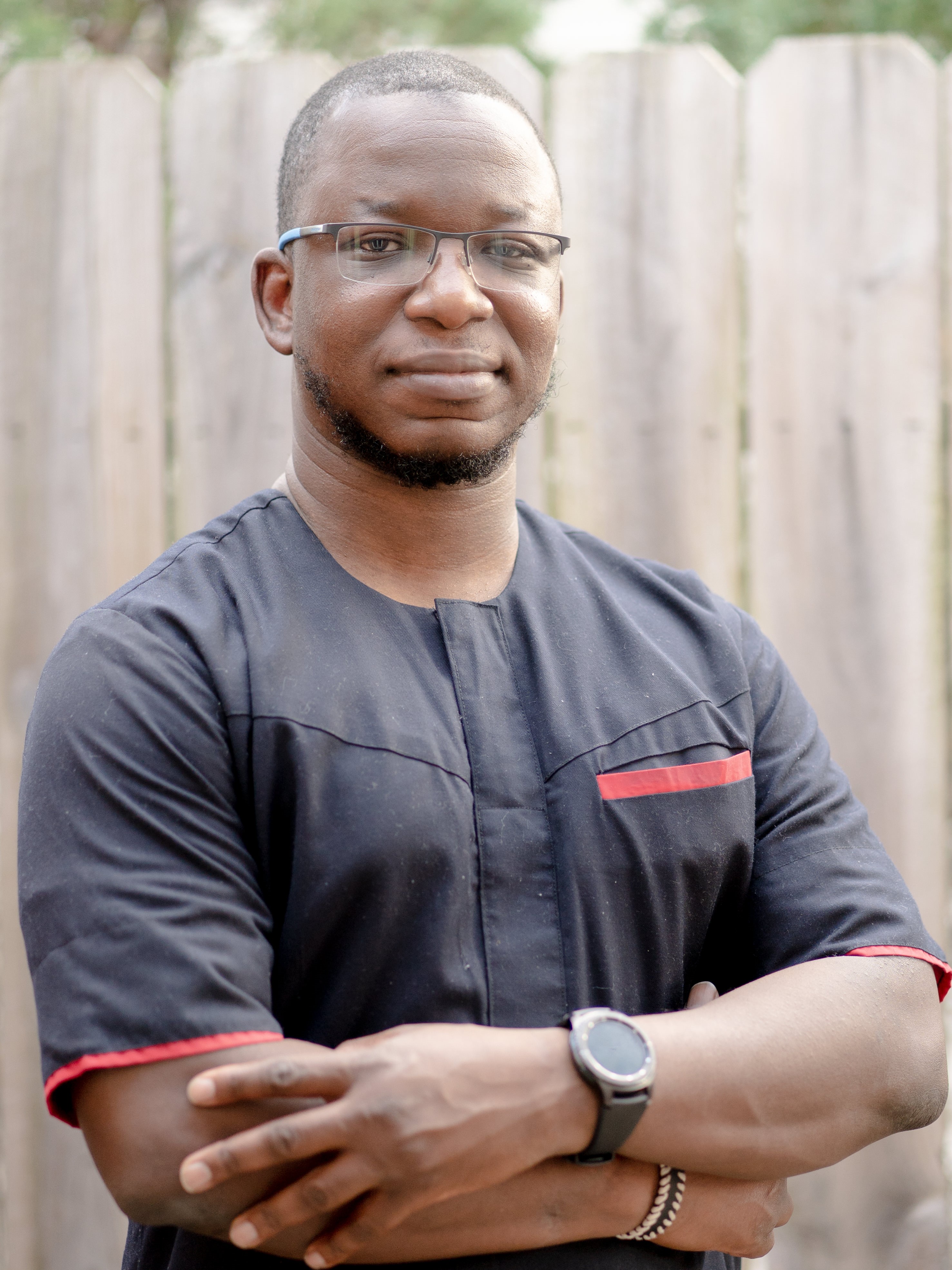 Wale is the Vice President/President Elect of MSP NOMA and founder of FIHÀN Design+Architecure, an architecture practice that believes in democratizing design and finding beauty in the simplest things. His work emphasizes a rigorous, iterative, and collaborative design process – utilizing mixed modes of design representation to foster engagements with clients. He has contributed to the design education of future architects as an Adjunct Instructor at Dunwoody College of Technology, Minneapolis, where he has taught since 2013.