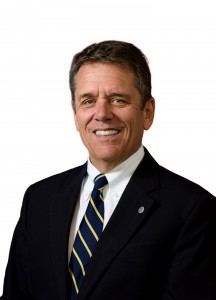 Join AIA President Tom Vonier, FAIA, as he discusses the nature of influence and demonstrates how good design delivers. He will discuss how the American Institute of Architects is seeking to harness the power of association in order to wield influence more effectively.

As AIA president, Tom is devoted to stimulating public demand for architecture. He places member needs and interests foremost, and leads efforts to promote public buildings and spaces as vital elements of national infrastructure. Tom has a sustained record of global engagement on urbanization and climate challenges, advancing AIA programs and values in international settings.

Based in Paris and Washington DC, Tom’s practice serves public and private clients with global industrial operations, and also works with municipalities to improve urban security. As a board certified security professional, Tom led groundbreaking research for US embassies and consulates resulting in landmark recommendations to the Secretary of State and a new generation of design criteria. He was international advisor to the Federal Triangle planning project, which received a Presidential Design Award.

With a group of young architects in Washington DC, Tom pioneered work in energy-conscious design and the use of solar and wind energy. He was part of the team that received a P/A Design Award for the College of the Atlantic in Bar Harbor, Maine. He received the Henry Adams Award for his research on public museums, completed under a fellowship from the National Science Foundation.

An award-winning author on both architecture and security, Tom was the European correspondent for Progressive Architecture magazine, where his work was nominated for the Jesse Neal Award. An avid cyclist, he followed the Tour de France and wrote about the experience for The Washington Post.

Founder of the European Chapter of the AIA, Tom was also liaison delegate to the Architects’ Council of Europe in Brussels. He was elected to serve as Secretary General of the International Union of Architects (UIA) in Paris, and leads in its roles with UNESCO, the WTO and various world heritage and climate organizations. He has lectured widely on architecture, and served as a research affiliate with the Laboratory of Architecture and Planning at MIT. 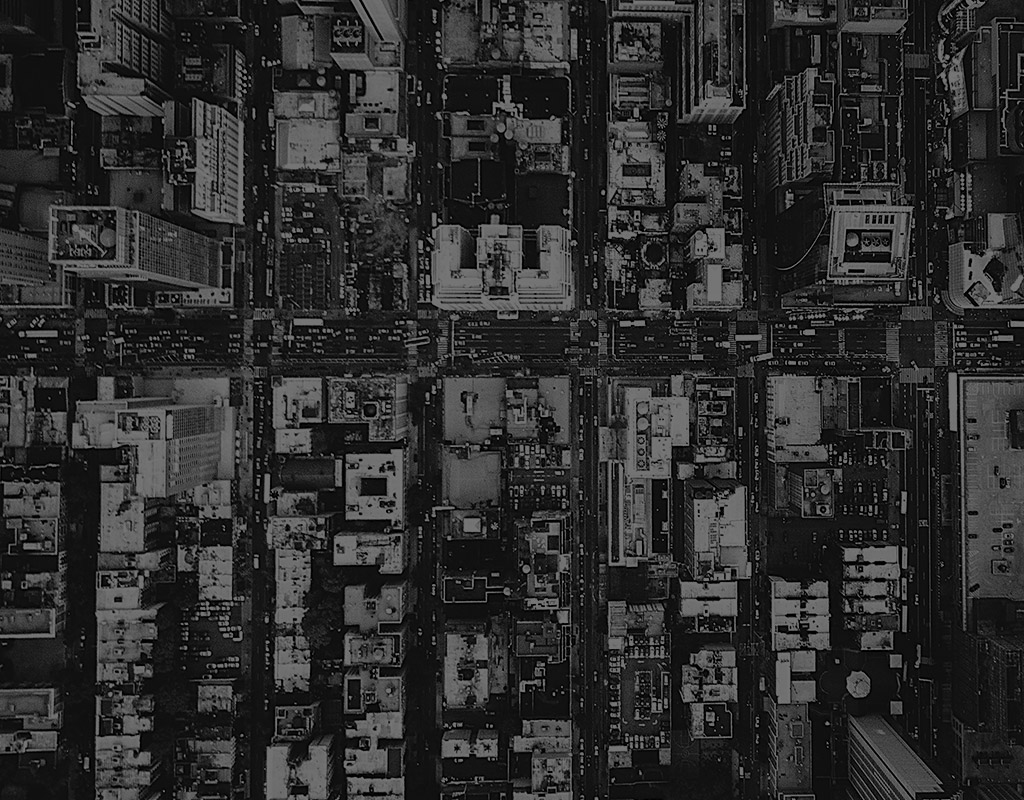